The parylene variants are resistant to solvents and protect substrates solvents.  This high level of security is maintained through temperatures of 150° C, seldom encountered in the actual use of PCBs or related electronics.  These properties are largely a development of the unique molecular structure of parylene polymers, rendering them:

Nevertheless, these chemicals remain incompatible with most current practical parylene processes, and are infrequently applied for conformal coating removal.  Parylene exhibits resistance to permeation by most solvents.  In addition, such stress-cracking agents as “Hostepal,” “Igepal” and lemon oil have no effect on the solubility of parylene coatings.

Organic solvents – including acetone, chlorobenzene, isopropyl, o-dichlorobenzine, pyrindene, trichloroethylene and trichlorotrifluoroethane – have minimal effect on parylene conformal films.  Their presence causes minor swelling effects on parylene, with increased film thickness maxing-out at 3%.  These effects are entirely reversible; once the solvents have been removed, parylene films revert to their previous condition.

For inorganic solvents like non-oxidizing hydrochloric or sulfuric acid, or oxidizing acids like chromic or nitric acid, slight swelling – less than 1% — is detectable at room temperature, in most cases.  At 75°C for 2 hours, Parylenes N and C can swell beyond 5% in oxidizing chromic acid, as can type D in non-oxidizing sulfuric acid.  Sustaining these levels of exposure can lead to severe degradation over time. 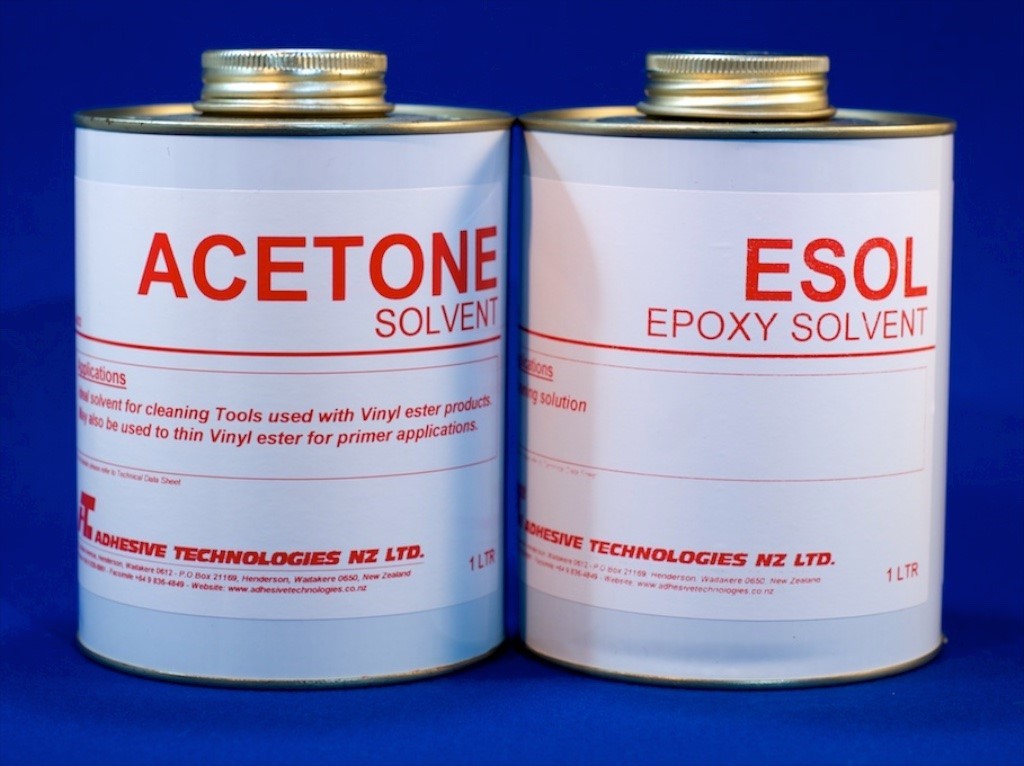 Only water-miscible THF ([CH2]40, oxolane), a polar aprotic solvent, reliably removes parylene coatings from substrates.  For instance, at a thickness of .001 mm., THF solvent can detach parylene from a substrate, following 2 – 4 hours’ immersion.  After immersion initiates parylene separation, the assembly is removed from the THF solution, rinsed in alcohol and allowed to dry.  The parylene coating is then lifted from the assembly’s surface with tweezers or a similar tool.

This procedure is standard, although solution strength and immersion time vary according to parylene type (C, D, N, etc.) and coating thickness.  Only THF provides a reliable chemical basis for removing parylene coatings from assembly substrates below the melting point; other options are highly specialized and seldom applied.

Chemically inert, the parylenes are exceptionally resistance to solvents at room temperature, a property that is maintained up to 150° C.  Therefore, they remain relatively unaffected by solvents’ presence or potential impact.  In contrast, solvents can delaminate, erode or otherwise destroy the effectiveness of liquid coatings.  Parylenes also provide effective barriers to other corrosive agents.

Parylene solvent-resistance contributes to the formation of truly conformal substrate coatings that sustain assembly protection and performance for the duration of its expected operational life.  Diamond-MT’s focus on maintenance of highest quality production standards assures reliable delivery of client expectations.

To learn more about solvents and parylene, download our whitepaper: