What Temperature is Parylene Applied At?

Parylene (XY) conformal coatings are applied to substrate materials through a specialized chemical vapor deposition (CVD) process that completely eliminates the liquid phase of wet coatings.  No initiators or catalysts are involved in CVD polymerization, which synthesizes truly conformal protective film in-process.  This is in stark contrast to wet coating materials such as acrylic, epoxy, silicone and urethane, which are synthesized prior to application via, brush, dip or spray methods.  Wet during application, liquid-coated substrates requiring further drying and curing.

With parylene CVD deposition, a gaseous monomer uniformly encapsulates all exposed substrate surfaces; no curing is necessary.  Temperature levels influence outcomes of CVD throughout the process, from sublimation through pyrolysis and cold trap procedures. 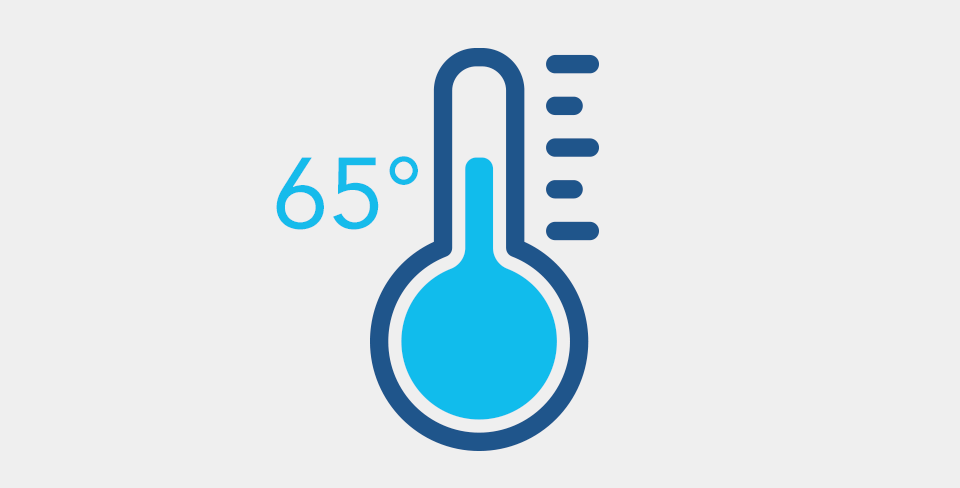 In contrast to liquid coating materials, parylene initiates CVD as a solid, stable powdered crystalline dimer di-p-xylylene.  CVD’s first phase — sublimation – begins with positioning dimer in an aluminum foil cup – the “boat” — situated at opposite end of the deposition chamber, where actual coating will ultimately take place,  Final coating thickness is determined by the volume of dimer placed in the boat.

CVD processing begins with radiant heater cycling within the unit.

Regarding process temperature, dimer is heated to levels between 120° – 150° Centigrade (C) under vacuum conditions, transforming the substance into a vapor.  A pressure safety interlock cycles the radiant heater/vaporizer on-and-off according to coating project requirements, to regulate safe operating performance.  As dimer changes from solid-to-vapor, its molecules move down the tube because of the reduced pressure at the opposite end.

Pyrolysis is essentially decomposition of a substance, in this case solid parylene dimer, brought about by exposure to high temperatures.  Consisting of two parylene molecules, the dimer undergoes this transition at temperatures ranging between 650° – 700° C.  This level of heat causes the molecules to split apart forming the reactive, vaporous monomer p-xylylene.  This resulting monomeric vapor becomes the parylene conformal coating when it reaches the item to-be-coated in the deposition stage.

Averaging about 680° C, this temperature initiates the polymerization described above, reliant on physisorption — a function of deposition pressure and temperature.  Because of surface energy at the interface of vaporous parylene and the substrate, the gaseous molecules adhere to its surface, depositing a conformal film.  Physisorption’s kinetic properties are stronger at lower temperatures than higher.

Drawn one molecule at-a-time onto the selected substrate, monomeric XY gas reaches the final deposition phase, in the cold trap.  Temperatures are cooled well below zero (0º C), between -90º and -120º C.  This process allows for:

At temperatures below its freezing point, the monomer condenses as a crystalline solid.  The freezing point of Parylene N registers at approximately -73° C after thermal measurement; for Parylene C, freezing point is higher, closer to -65° C.

Combining high thermal stability with a low dielectric constant, CVD-generated parylene films also provide sustained substrate adhesion, characterized by minimal moisture absorption.  Further beneficial thermal properties of XY protective coatings include reliable performance through an exceptional range of temperatures.  Depending on the parylene type, XY can function at temperatures as low as -271º C, or as great as 450º C, representing total sustained operation within a thermal span of 721º C.

To learn more about the parylene coating process, download our whitepaper now: